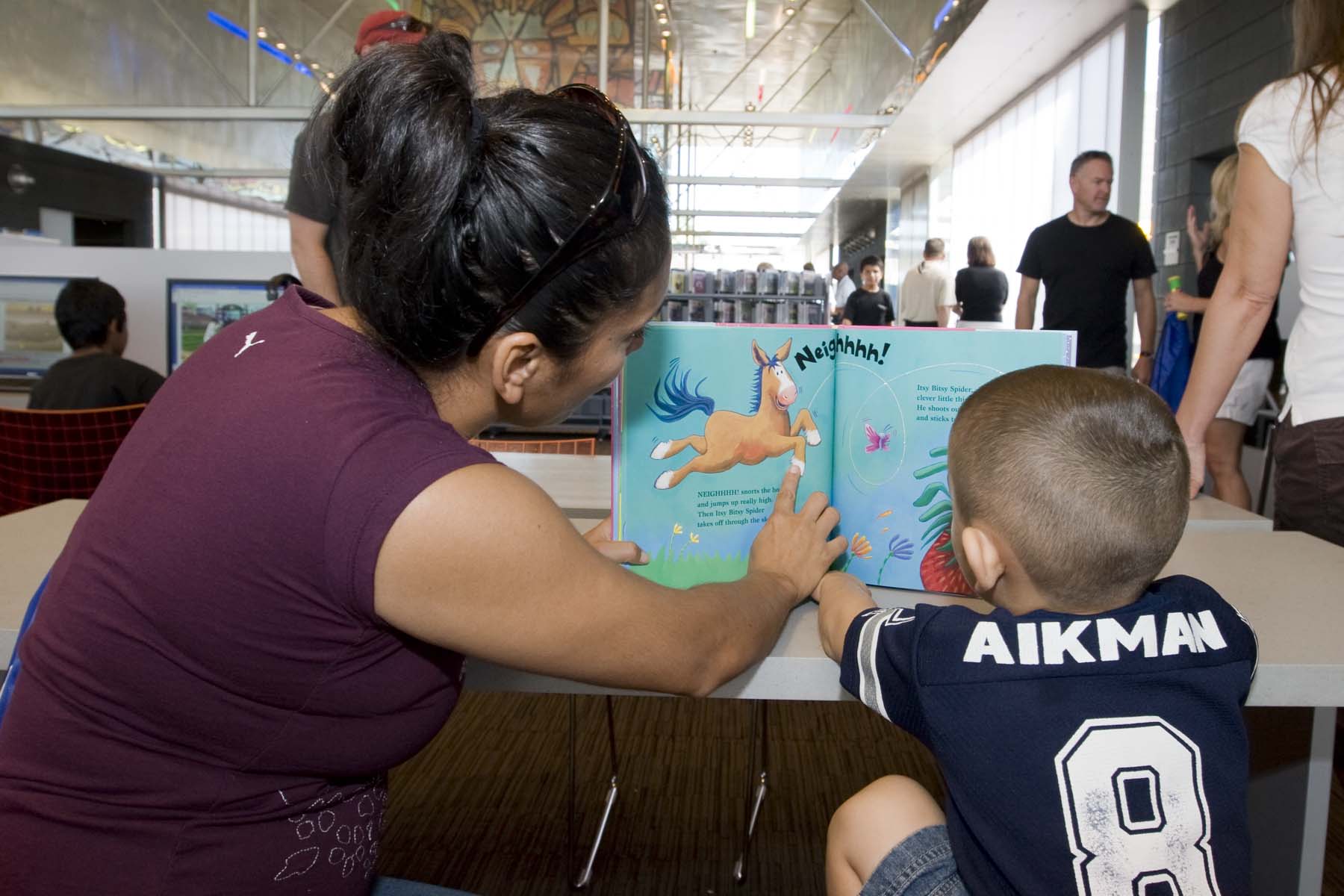 The great thing about public libraries is that they touch us in every stage of life. From our first Storytime to after-school clubs to studying to author events and so much more …

So tell us: what role has Phoenix Public Library played in your life?